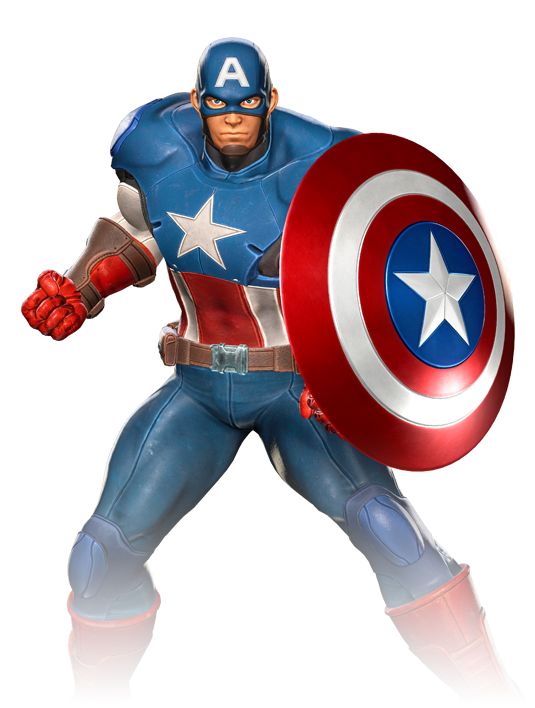 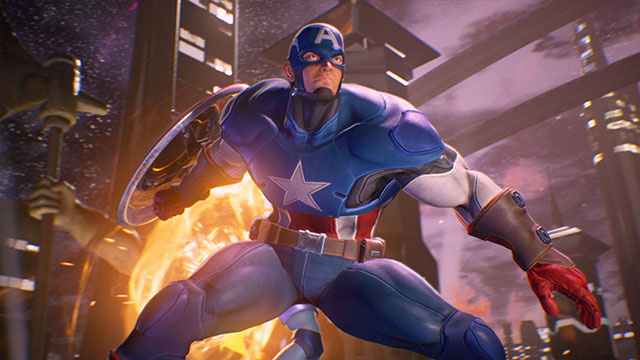 During WWII, a covert military experiment turned scrawny Steve Rogers into a super-soldier. With strength, leadership, and a Vibranium shield, he fought for freedom as Captain America! Presumed dead towards the end of the war, he was found frozen in ice decades later and awoke into a different era. Having already been thrust into a new world, he may be the least fazed by the fusion of our universes.